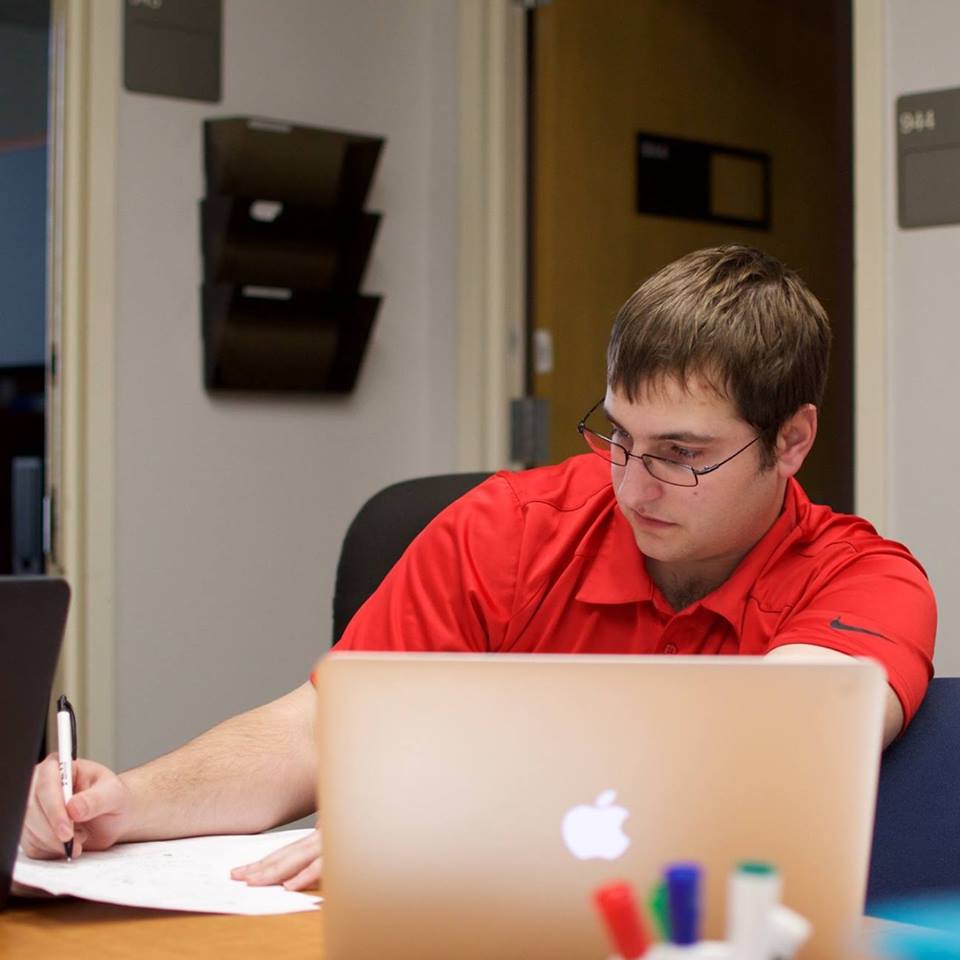 Hubble Space Telescope (HST) Fine Guidance Sensor (FGS) trigonometric parallax observations were obtained to directly determine distances to five nearby M-dwarf/M-dwarf eclipsing binary systems. These systems are intrinsically interesting as benchmark systems for establishing basic physical parameters for low-mass stars, such as luminosity L, and radius R. HST/FGS distances are also one of the few direct checks on Gaia trigonometric parallaxes, given the comparable sensitivity in both magnitude limit and determination of parallactic angles. A spectral energy distribution (SED) fit of each system’s blended flux output was carried out, allowing for estimation of the bolometric flux from the primary and secondary components of each system. From the stellar M, L, and R values, the low-mass star relationships between L and M, and R and M, are compared against idealized expectations for such stars. An examination on the inclusion of these close M-dwarf/M-dwarf pairs in higher-order common proper motion (CPM) pairs is analyzed; each of the 5 systems has indications of being part of a CPM system. Unexpected distances on interesting objects found within the grid of parallactic reference stars are also presented, including a nearby M dwarf and a white dwarf.